The doors of KW Real Estate Schools, Inc. opened in September of 2013 to serve a need no other school offered – a comprehensive step-by-step program that takes people wanting a real estate career and guides them all the way to becoming owners of their own successful real estate businesses.

This school became a reality as a passionate solution to an on-going dilemma. Unlicensed people constantly came to Ms. Tessa Sims, the team leader - equivalent to a CEO in corporate America terminology - the #1 largest individual Keller Williams Franchise in San Diego by the San Diego Business Journal in 2017. These men and women wanted to learn more about career opportunities in real estate and/or needed help with the “what do I do next?” process. Ms. Sims passionately sought out a way to provide them what they wanted and needed.

Initially Ms. Sims decided to partner with a reputable school in hopes that it would provide the help these people sought. However, soon she found herself put back in the same position of helping the agent once again with their next steps or questions pertaining to “what do I do next?”

As the company exponentially grew, the volume of people who had nowhere to turn for answers became overwhelming. The time to bring on a full-time productivity coach to support all the new agents had arrived.

Originally, agents were offered what the industry offered, a standard online solution. Yet with such a high and repetitive demand, an in-class program needed to be developed. This new program proved so successful that the decision was made to start a school and do it right, from soup to nuts.

The process began by researching software and platforms to deliver superior content for pre-license training that was material specific to the California marketplace, followed by designing and developing a 12-week, two-hour weekly program now known as the signature course: The Group Study program. This program specifically addressed the need of the working and/or transitioning adult. After implementation, the success of the students confirmed the magic formula had been discovered.

The school experienced exponential growth on its own merit by referral for four consecutive years until a major decision was made by Ms. Sims in December of 2017.

After ten years of building the #1 largest individual Keller Williams Franchise in San Diego ranked by San Diego Business Journal in 2017, she decided to take full ownership of the school and fully manifest her vision for expansion and growth of the school.

“My greatest joy is seeing the potential in people to change for the better, getting to know their ambitions, their drive, their hopes. People came to me not knowing if practicing real estate would be a good fit for them. Through coaching, encouragement and providing them the guidance, I watched them take the first step on their journey and saw so many reaching their full potential.”

KW Real Estate Schools, Inc. is unique in that it offers students one-on-one support and guidance that goes above and beyond the competition. With this hands-on approach, students receive face-to-face appointments, tutoring, time-lines, and step-by-step guidance that provides them what they need to build a successful career as a real estate business owner.

Since our first student, we have now had the privilege of working with 2235 students. If you’ve been thinking about a career in real estate, come to our next career night to determine if it’s the right career move for you.

Our Leadership Team is here to Serve You​. 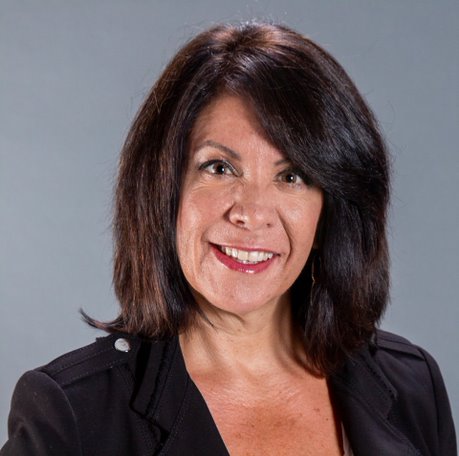 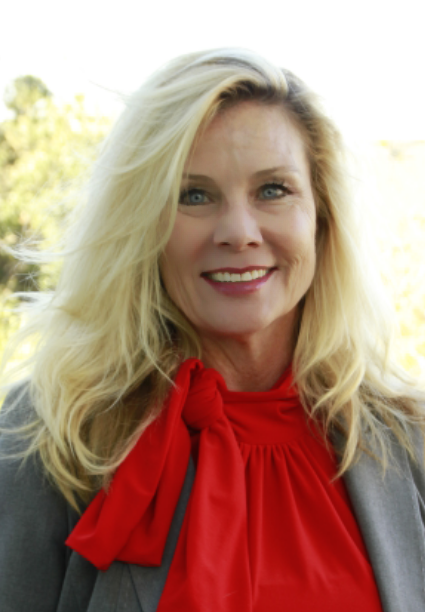 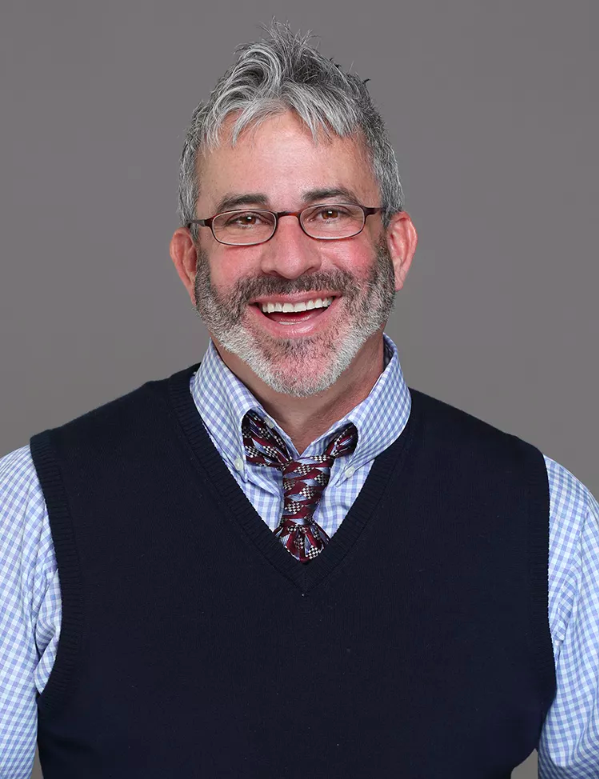