Every parcel of land must be legally described and recorded.

3 Types of legal description of land:

The Subdivision Map Act is the California state law relevant to dividing up real property. “Subdivided lands” and “subdivision” refer to improved or unimproved land or lands, wherever situated within California, divided or proposed to be divided for the purpose of sale or lease or financing, whether immediate or future, into five or more lots or parcels.

The Subdivided Lands Act regulates public offerings of land in subdivisions for sale or lease and is interpreted and enforced by the California Department of Real Estate. This law promotes orderly community development, regulates the construction and design of improvements to existing property and works to ensure that any areas that are dedicated to public use do not become burdens on taxpayers. The Subdivision Map Act has potential implications for individuals who are financing, leasing, or selling real estate in the state of California.

California cities and counties are responsible for implementing and enforcing the Subdivision Map Act. The law has the further effect of protecting the public from fraud. Under the Subdivision Map Act, anyone who is subdividing real property has to gain local approval and record a suitable map before consummating the relevant real estate transaction. Individuals who violate the Subdivision Map Act can face criminal fines, jail time, and civil injunctions. They may also be unable to get government permits after violating this law.

The purpose of the Map Act is to regulate and control design and improvement of land; include proper consideration for their relation to adjoining areas; require subdividers to install streets and other improvements; prevent fraud and exploitation; and protect both the public and purchasers of subdivided lands. Subdivision ordinances are upheld unless they conflict with state law or occupy the field of regulation already occupied by state law.

Condo – Buyer purchases a UNIT (qualified as space), which is separately owned, and receives an undivided interest in the common grounds. Owner owns or has direct control over the interior space, from the paint inward of the unit and receives title. Owner has no direct responsibility for plumbing, electrical wires, windows, roofing, exterior paint or walls, landscaping.

Land Project Subdivision – A new subdivision of 50 or more unimproved lots being developed into a residential subdivision. Buyers have 14 days to rescind their decision to purchase since the land is undeveloped.

Planned Development – This is the ownership of separate land, and the shared ownership of common grounds. Owners receive title.

Stock Cooperative – This is when a corporation is formed and holds title. The owners or buyers receive stock to show ownership. Property is transferred by stock sale, not title sale.

HOA – When there exists a Homeowners Association (HOA) for the Condominium, the seller must give the buyer 3 things. (1) CC&R’s, (2) Financial Statements, and (3) Bylaw’s.

Commercial Acre – An acre minus space for streets and parking.

Section – One square mile inside a township

Example of description; NE corner of SW ¼ of section 21

Method where an object is selected as a fixed point and the boundaries of the land are described in distances from that one point (This method is not the most efficient).

Metes and bounds is a method of describing land using compass directions and distances of the boundaries. It literally means to measure the limits of a boundary to create the “legal description” of the land or parcel of property. Metes and bounds uses carefully measured distances, angles, and directions, with their terminal points and angles and is often used in connection with the Government Survey System.

When new land is added through accession, accretion, or reliction, that land is now titled to the landowner and is the legal transfer or addition of land.

Accession is the acquisition of title to additional land or to improvements because of the annexation of fixtures or due to alluvial deposits along the banks of streams by accretion.

Who would benefit from Accretion? The person who owns the land increased in size due to accession or reliction.

Login
Accessing this course requires a login. Please enter your credentials below!
Lost Your Password? 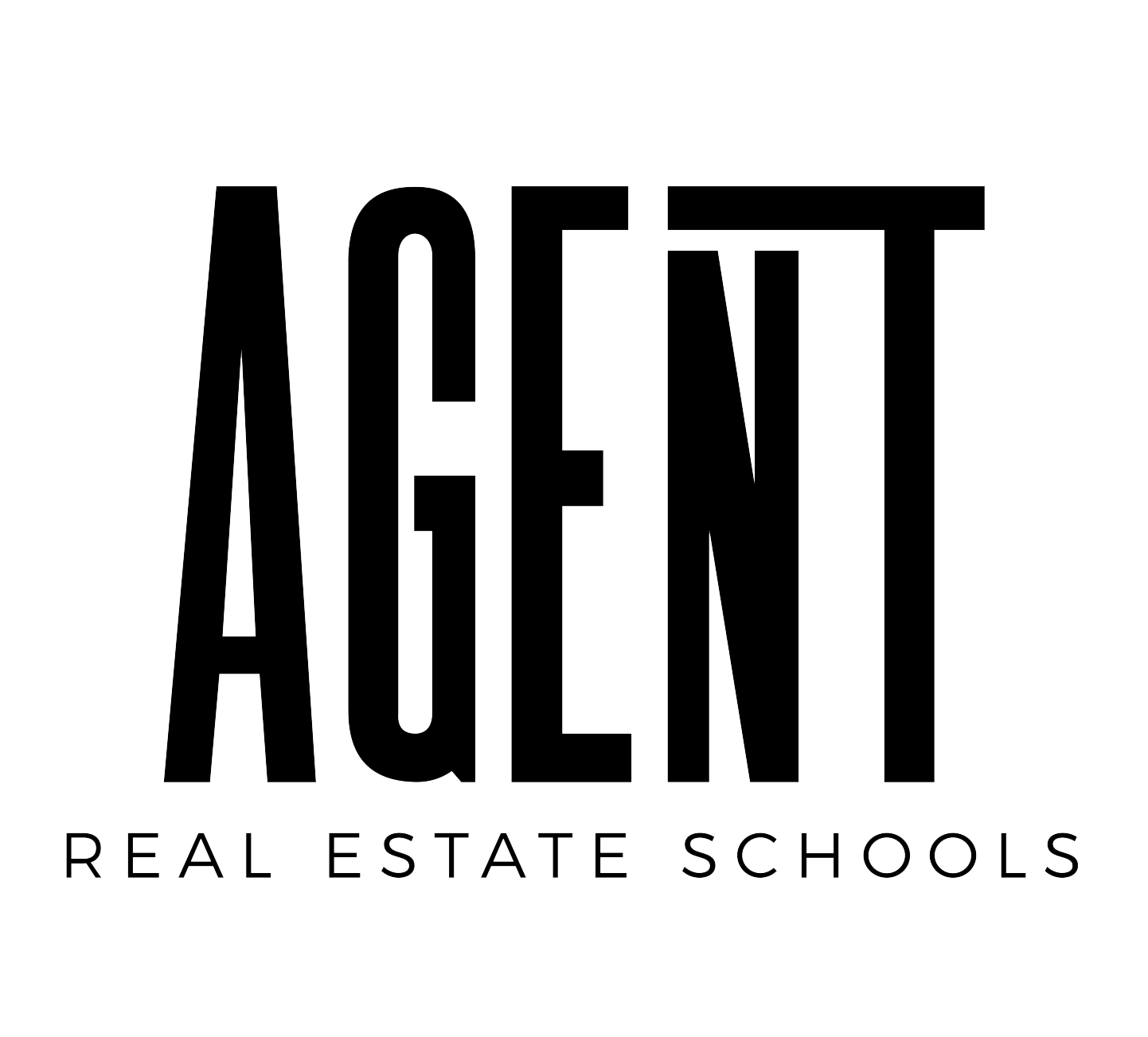